how to create a web page

This is a beautiful artistic artwork I created with Dan Easley (experimental electro/pop musician and producer from Harrisonburg, VA, USA) and Arnaldo González (Venezuelan Visual Artist in Hamburg based). I met Dan Easley in a boot camp in Peter Gabriel’s Real World Studios in Box,UK and we decided to work on Arthur Rimbaud´s poems (a stunning poet from France 1854-1891).Arnaldo contributes a beautiful visual poetry through the narrative that he gives to our short films with music. 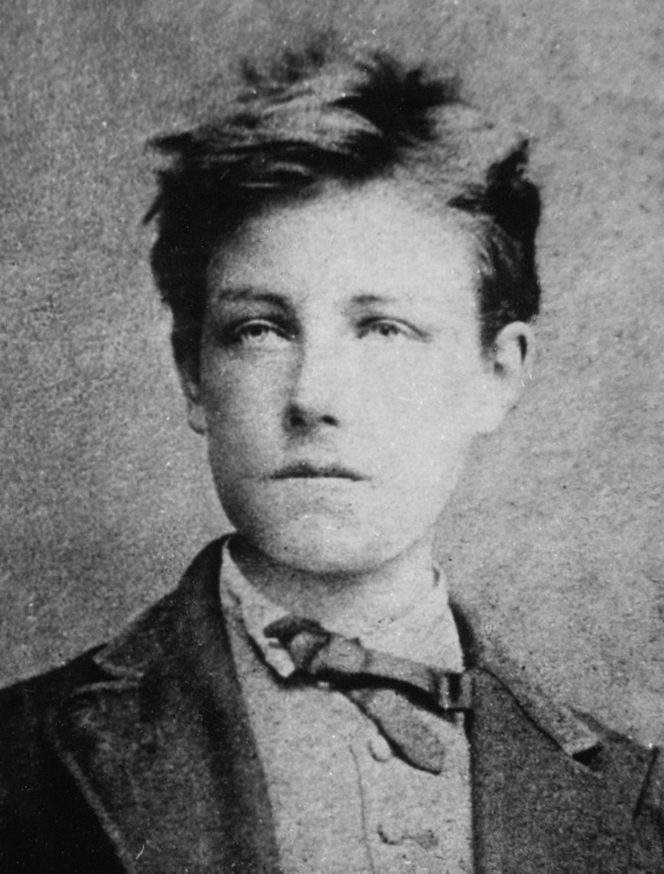 (20 October 1854 – 10 November 1891) was a French poet known for his transgressive and surreal themes, and his influence on modern literature and arts, prefiguring surrealism. Born in Charleville, he started writing at a very young age and excelled as a student, but abandoned his formal education in his teenage years to run away from home to Paris amidst the Franco-Prussian War. During his late adolescence and early adulthood he produced the bulk of his literary output, then completely stopped writing literature at age 20, after assembling his last major work, Illuminations.

Rimbaud was known to have been a libertine and a restless soul, having engaged in a hectic, at-times-violent romantic relationship with fellow poet Paul Verlaine, which lasted nearly two years. After his retirement, he traveled extensively on three continents as a merchant and explorer, until his death from cancer just after his thirty-seventh birthday. As a poet, Rimbaud is well known for his contributions to symbolism and, among other works, for A Season in Hell, a precursor to modernist literature. 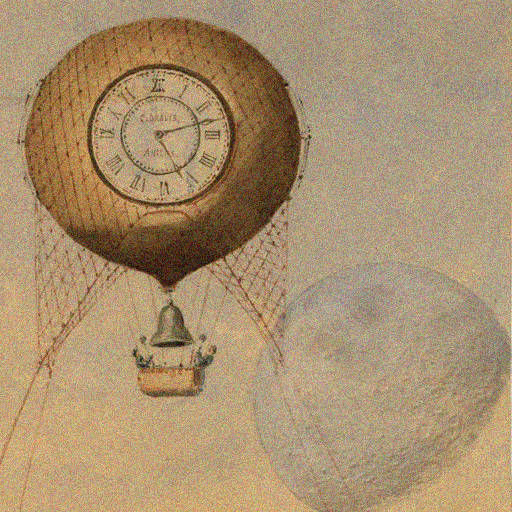 
MAY I TAKE YOU ON A JOURNEY BACK TO THE FUTURE?

The COVID-19 virus has impacted the creative community around the world.

Show support for your favorite creators