LUNATTACK delivers a powerful electro-rock-pop experience, with a touching insight into a life story that defies pre-assembled patterns and breaks free of an inconvenient lineage. For Barbara Duchow, Hamburg native and creator of Lunattack, this has meant a long journey of escape and searching for her own compass. Her exploration is heavily influenced by the invisible and lasting weight passed on to german grandchildren of the Second World War.
Duchow allows helplessness, anger and disappointment to sweep comfortably through her stories, as the moments of joy and love take on power and depth.

Since 2014 she has worked a lot together with the guitarist, singer and songwriter Lone Kent (Toulouse) in the music composition of her first songs. 2015 she started to work with the Venezuelan visual artist Arnaldo González to create the Lunattack’s visual art presence. Bit by bit incredible musicians, producers and performers have given their creativity and support to each live performances and wherever she goes she invites guest artists to join her. This dynamic has made Lunattack be enriched by a kind of wonderful creative hybrid.

2017 she has released her debut album “Pont Neuf” with Pussy Empire Recording in Hamburg. 2018 the music composer and producer Toneaffair a.k.a Julian Laping (Berlin) had created the remixes versions (electro, techno and drum and bass) from the “Pont Neuf” album. 2019 Lunattack had released new songs and EPs in collaboration with other artists and producers like Graham George (Scotland) with the song "Dream in Black and White" for the Beatcamp Album compilation #003 at the Real World Studios (England) and "Escape" EP from her collaboration with the Toulouse based band “Elephant Memories”.

"Lunattack and Elephant Memories" has performed live in support of different charities, recently performed at the "Enorock Festival" (2020) at Le Metronum in Toulouse, France, as well as at Halle 424 in Hamburg, Germany in 2019.

2021 were released the album MOON KISS by Lunattack and Elephant Memories and the EP Lunattack (Unplugged Sessions Vol.1) 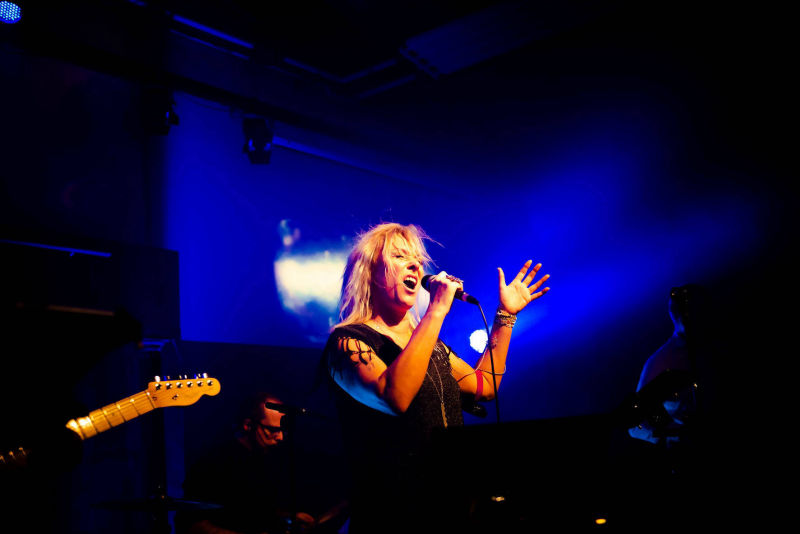 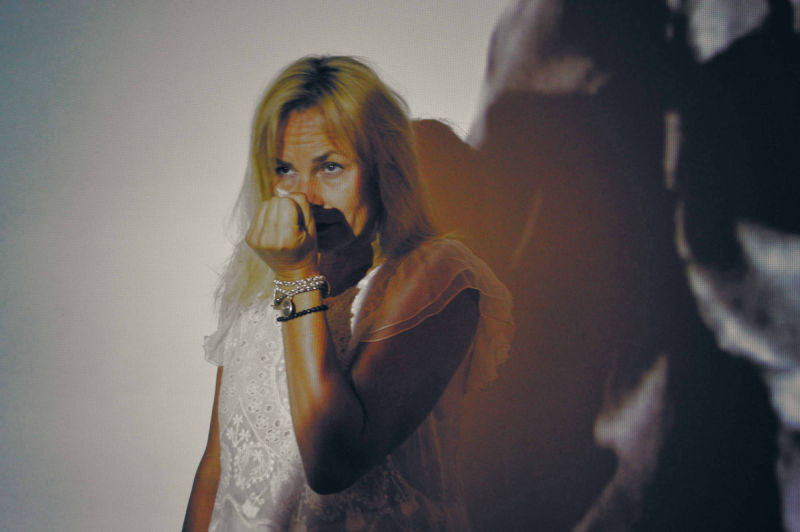 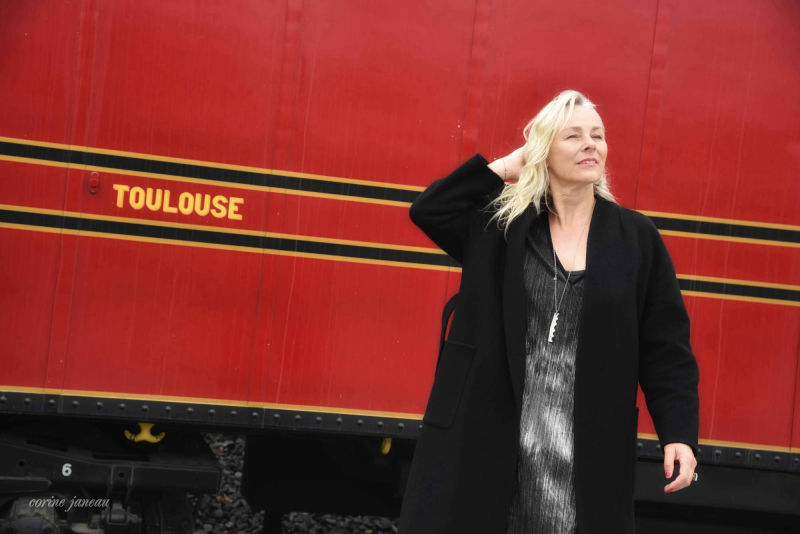 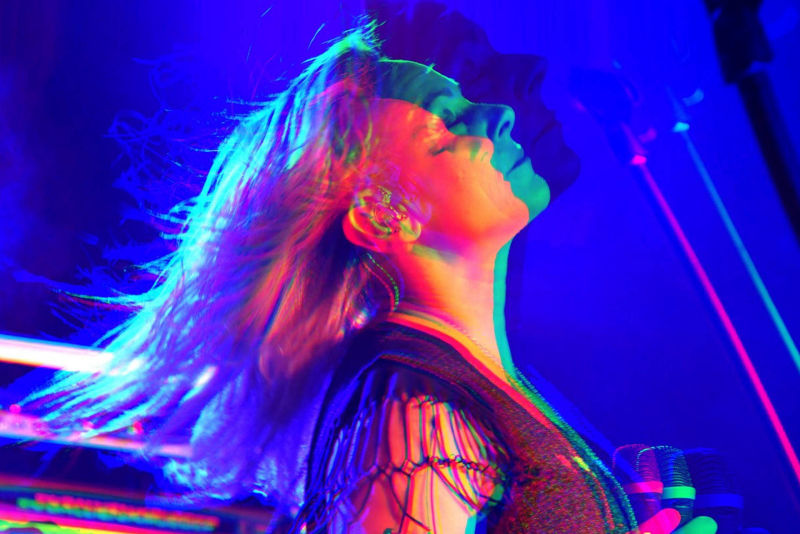 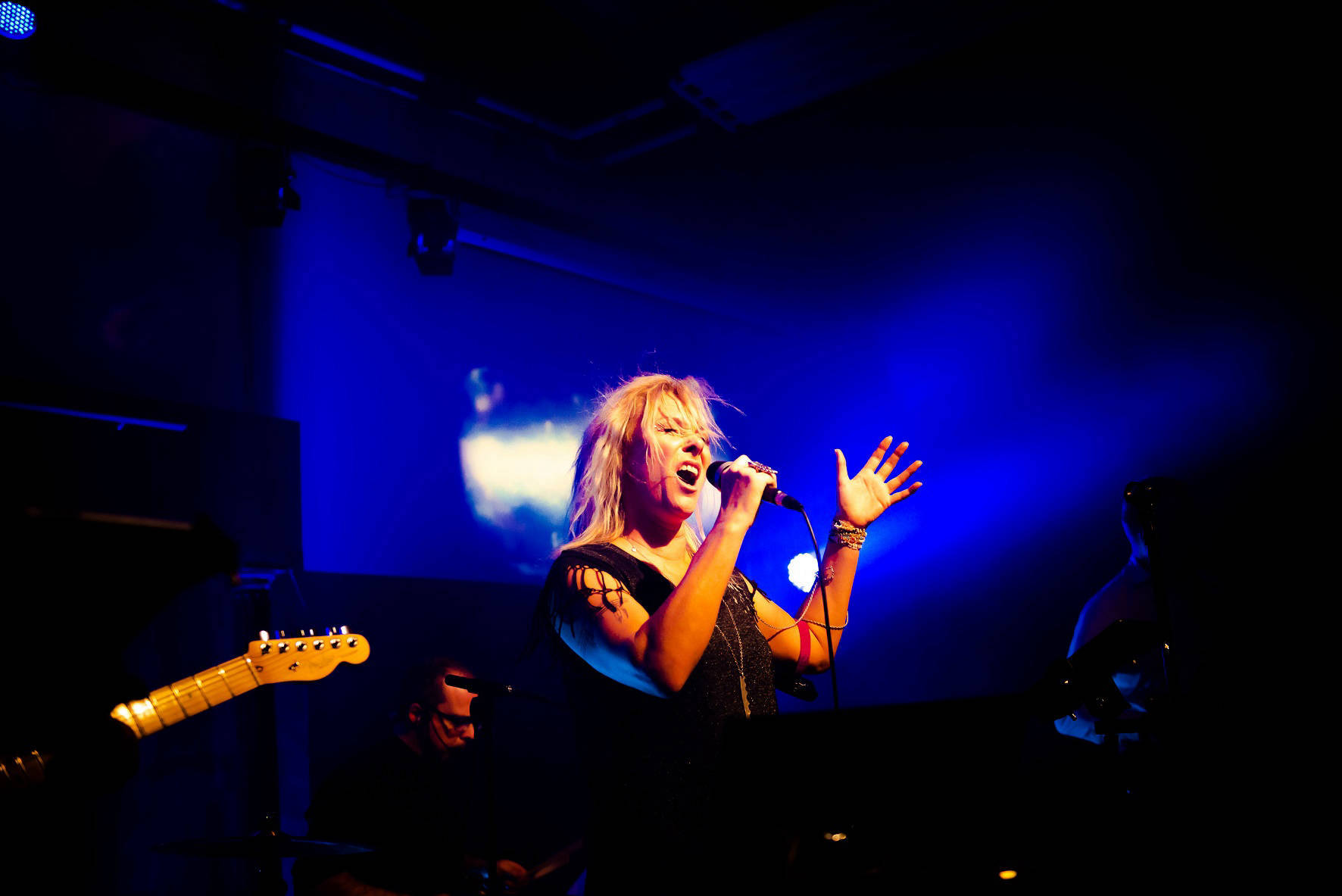 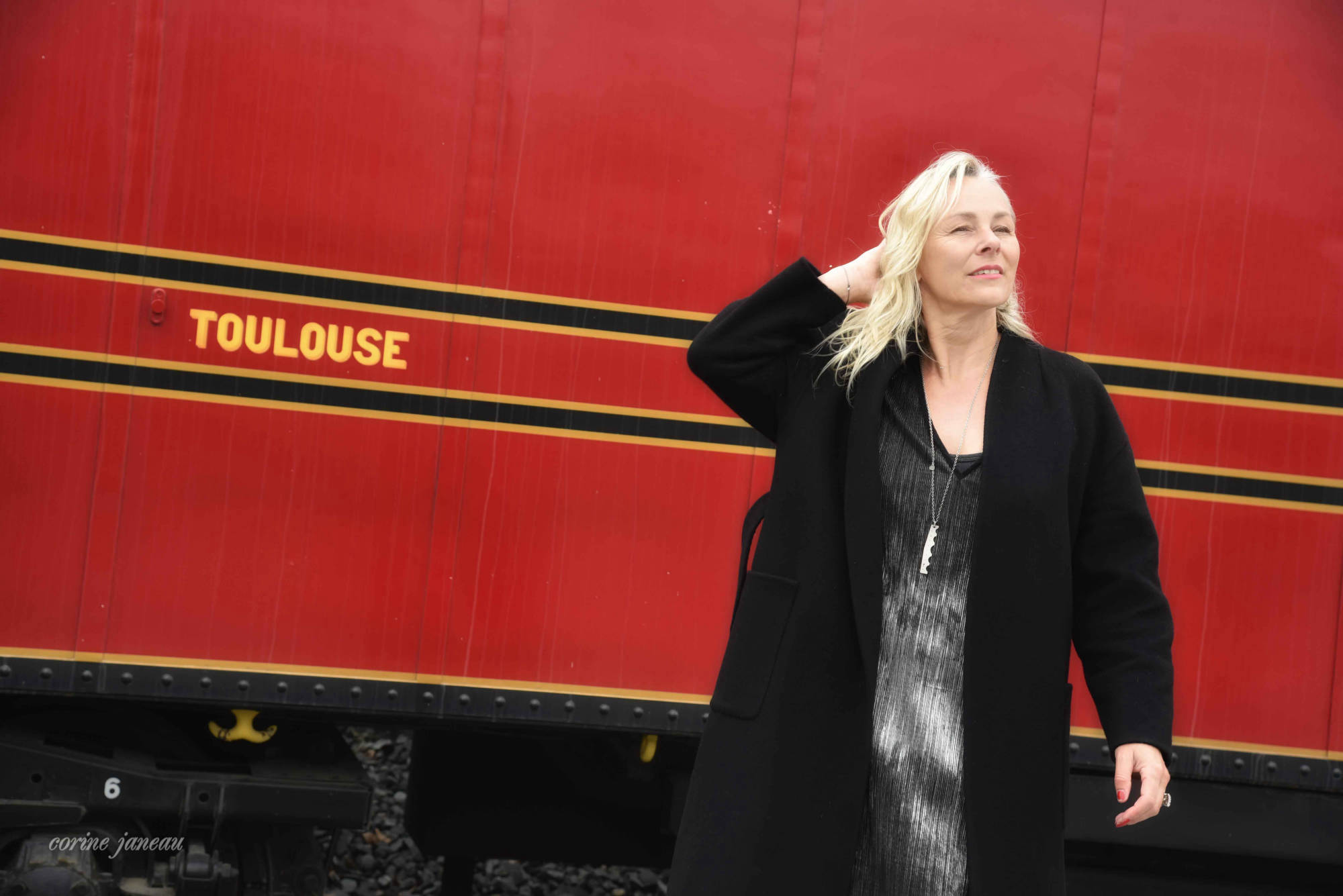 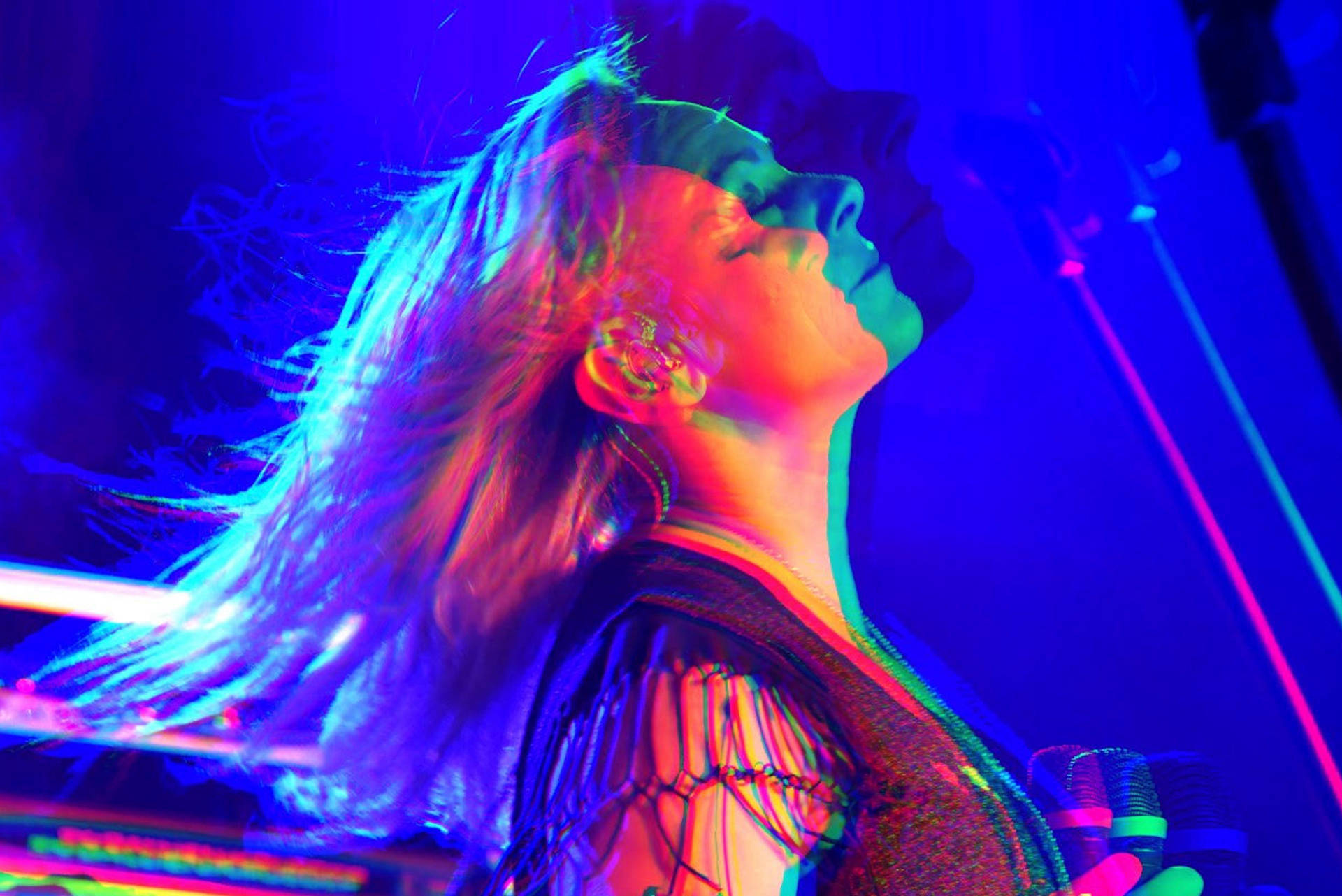 LUNATTACK OFFICIAL WEBSITE:
http://www.lunattack.com
CONTACT
If you need more music, photos or any other information please send an email to:
lunattack@barbaraduchow.com